These last couple of days were best described as "Tur de Stabbur!". I got to see one stabbur after another and the next stabbur was more beautiful than the last. Sometimes they were gone and next you get to see them, one after another. I even encountered a tiny one. In case you're wondering what kind of animal of plant I'm talking about (it does have legs!), then I'll have to disappoint you:

it is a storage shed. This is a traditional Norwegian building, designed for the storage of food. It was made of wood, using the old log cabin technique, and comes in many shapes and sizes. For the most part, it is instantly recognizable. Some of the existing buildings are very old, and some are beautifully crafted. The stabbur typically consisted of one or two floors, and was elevated from the ground, standing on stilts or pillars made of wood or stone. The pillars were shaped in a certain way, often with a wide stone slate on top, preventing mice and other rodents from finding their way in. For the same reason, there would be a gap between the outside stairs and the building itself.
A lot of stabburs are converted into cabins and I've spent the night in a couple of them. 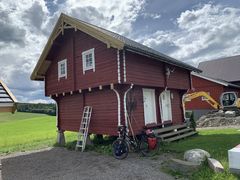 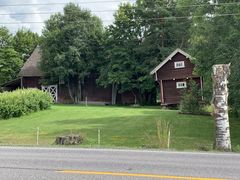 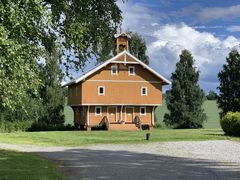 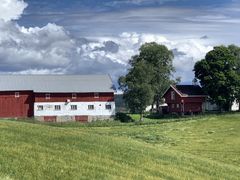 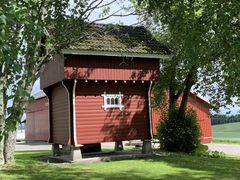 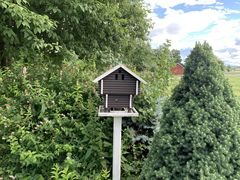 The whole route up to here from Oslo consists of forest, lakes and farm land. It is said that this is the least beautiful part of the whole route of Olav (between Oslo and Hamar), but I love it! There were a lot of climbs and descents and even though I didn't go above the 500 meters altitude, it's very tough... I'm lucky with the weather, apart from two days in Oslo which was rainy, I had sun every day, a drop or two for rain around noon and temperatures between 15 and 20 degrees C. Perfect cycling weather. This rain is a bit strange: out of nowhere it starts to rain and just as I want to complain about it, it had already stopped. And every time around noon.

This is as far as I'll write. Unfortunately I have very little time to keep up a blog. The route is hard work: apart from cycling (back and forth and trying alternate routes), I also made notes, record remarks in a voice recorder, make pictures and movie clips for illustration purposes and add waypoints in a GPS app. All for processing this on my laptop at the end of the afternoon or in the evening. But... det er fantastisk!! 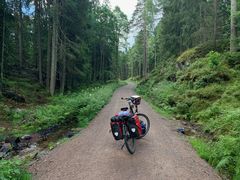 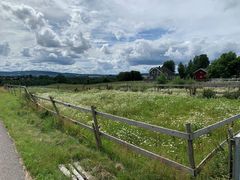 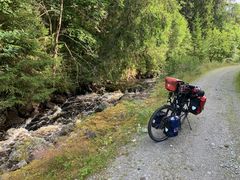 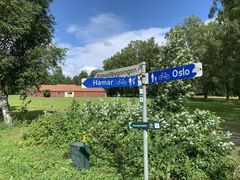 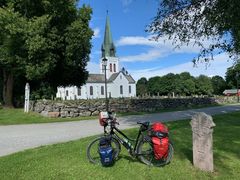 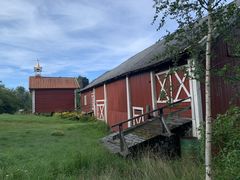 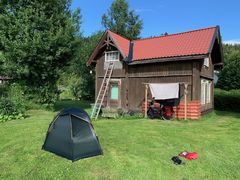 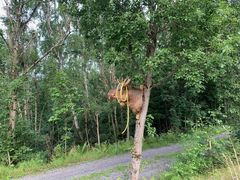 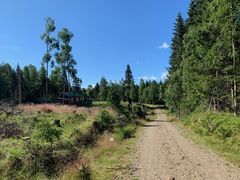 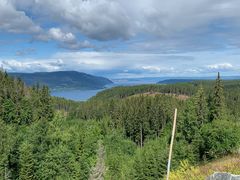 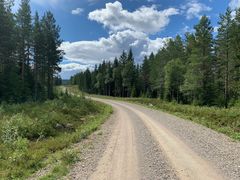 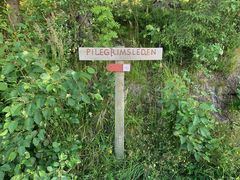 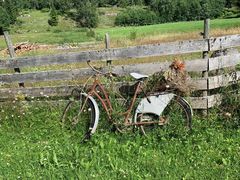 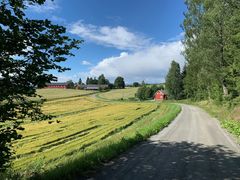 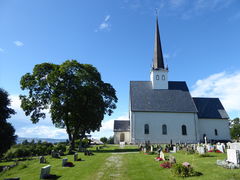 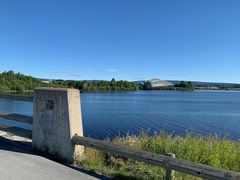 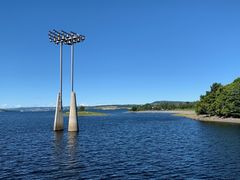 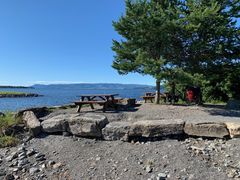 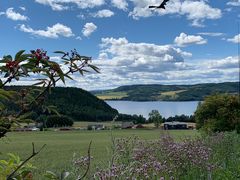 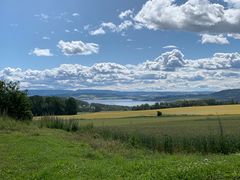