My very first e-mail ended with a haiku:

A haiku is a form of Japanese poetry. This form consists of 17 syllables, spread over 3 lines of the poem. The first line has five syllables, the second seven and the third five again. In a haiku, the poet wants to say as much as possible with as few words as possible. More important than what the words of a haiku say is what they don’t say, but suggest. All this in a compact and elegant way. One word too many spoils the effect.
This form of poetry originated in the 17th century, but even now it is pre-eminently a Japanese folk art. A lot of attention is paid to writing haikus in all layers of the population. Every year, there are many haiku-events and competitions, showing that writing haikus is still popular. Nowadays, there are also Twaikus, new haikus that appear on Twitter.

The haiku I used is by the eighteenth-century poet, Issa. He wanted to say that everything is possible if only you take your time for it. Even a snail can climb Mount Fuji. 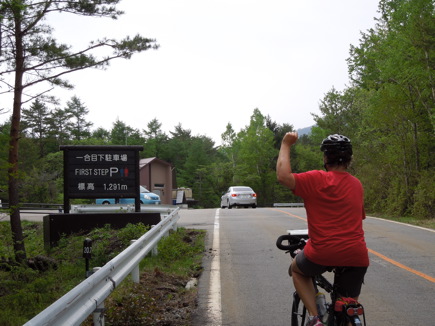