We're cycling through one of the safest countries in the world and it still happened that we were running over the campsite after a thief in our underwear at midnight because he stole one of our bags. Somehow it managed to get one bag of of our bicycle and hang it on his antlers. Thankfully we got him and to prevent a second attempt, Remy hid the bag in the ladies toilet; we were the only guests anyway. Apparently it smelled our food and it seemed like he would keep trying. Still, the next morning he offered his humble apology (see photo).

As mentioned above, Japan is one of the safest countries in the world. The fact the it is not a number one, has to do with it’s neighbors, with the biggest threat from North Korea, but there is very little crime here. With 0.3 murders on 100,000 people, Japanese crime rate is extremely low. The Netherlands has more than double that amount of murders. Muggings theft and robberies are very few in Japan. In international perspective Japan has a high level of safety, but strangely enough also on fear of crime. One of the reasons for this is the attention crime gets in the media for the incidents that do occur. So can a mere firing of a gun in Tokyo, a city of more than thirteen million people, make a headline without anyone getting hurt.

From a ferry Remy and I watch the coast of the island Miyajima. “There it should be”, I point. “But the previous time you came from the other side, didn’t you?” “Yes, but the boats go to the same dock and you should be able to see it on the right hand side off the port. Here it is on the map!” We both look at the map and then the beach. “Uhm”, Remy says, “Could it be that one?” He points at a grey square colossal object. “#^&@*$!” I yelled, “it’s shrouded in scaffolding!”.

In the autumn of 2008, two years before I met Remy, I was in Japan for the first time and visited Miyajima. The island is famous for the torii of the Itsukushima shrine. A shrine is for Shinto, what a temple is for Buddhists. A shrine always has a access port called a torii.
You might have seen this torii before, since it’s the biggest and most photographed torii of Japan and widely used for illustrations covers of travel guides of websites about Japan. The photo below was made in 2008. At high tide it appears to float on the water, and with low tide you can walk right up to the torii. On the second photo you see the torii surrounded by scaffolding. 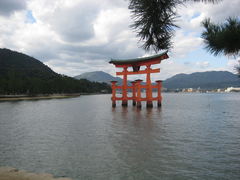 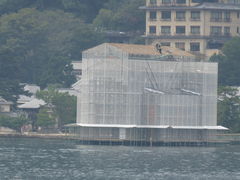 Of course it’s very touristic which for is for us a reason not to go there In the first place, but I knew from my previous visit that the island had more to offer. With a cable car you can to all the way up to Mt. Misen and from there you have a wonderful view over the inner sea of Japan with the many islands. I also remember a lot of monkeys on the mountain. And on this island there are many tame deer. 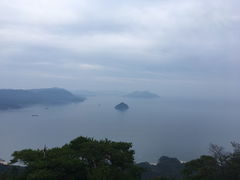 Apart from the torii being covered now for its restoration, we had a second and a third set back: The air was so humid, that our view was limited and the monkeys seem to be gone. The latter appear to have been moved to a monkey shelter.
Setback four are the many tourists (but that is to be expected) and number five was a terrible expensive camping from which the showers were out of order. En number six is actually the fact that those cute little deer aren’t that cute at all when they try to rob you.

Miyajima is one of the first in a series of small islands that we’ll visit. On this moment we cycle from one island to the next (see map). Some are connected by bridges , some are only reachable by ferry. It seems a good choice since the route is beautiful.
We escaped the third typhoon Mitag Because it went straight for South Korea and the northeast of japan.
The weather thus far is vey remarkable: since we arrived in Seoul on September 2nd, we had only temperatures around 30 degrees C with the exception of one day (yes, also in the beginning when it was raining so much) Dat one “cold” (still 22 degrees C) day was the day after the second typhoon Tapah. Often it was cloudy, but very sultry, but these last days it’s getting better because the sun shines fully. At night that temperature won’t drop below 20 degrees C. Unfortunately mosquitoes are abundant as are our mosquitoe bites.
Yesterday we swam in the sea for the first time at an island know as Rabbit Island. And yes, there are a lot of feral rabbits, but they’ll come up to people For food none the less. Because we don’t trust cute little rabbits and don’t want to run after a thief again, we didn’t spend the night on the island.

But apart from deer that rob you, rabbits that gnaw, and ruthless mosquitoes, Japan is very safe. And this sense of security is for us one of the reasons why we like cycling in japan so much. More reasons will follow... 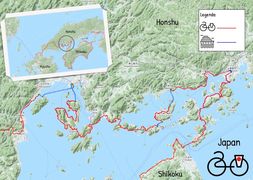 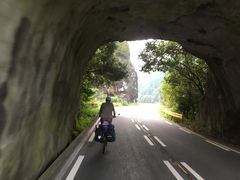 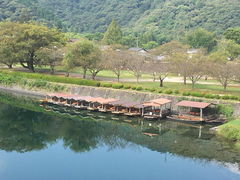 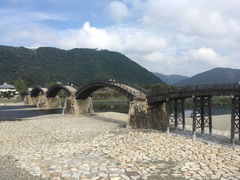 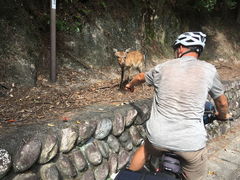 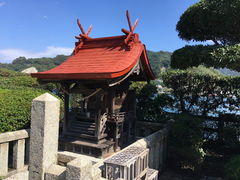 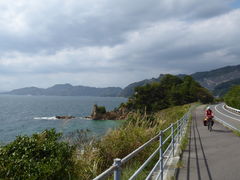 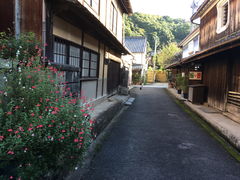 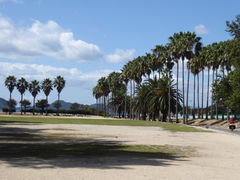 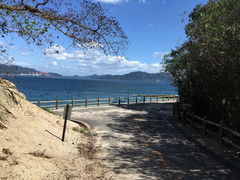 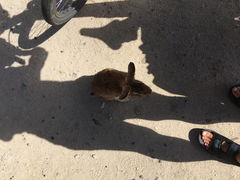 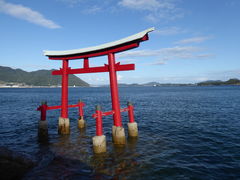 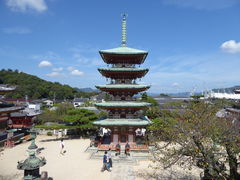 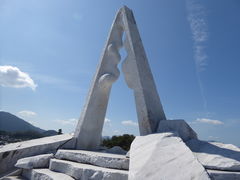 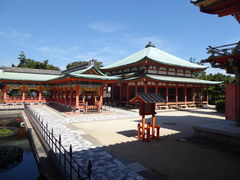 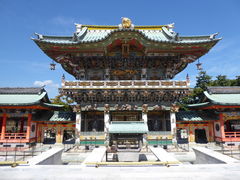 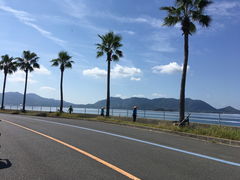 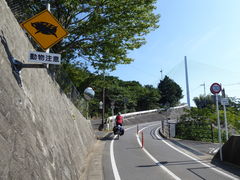